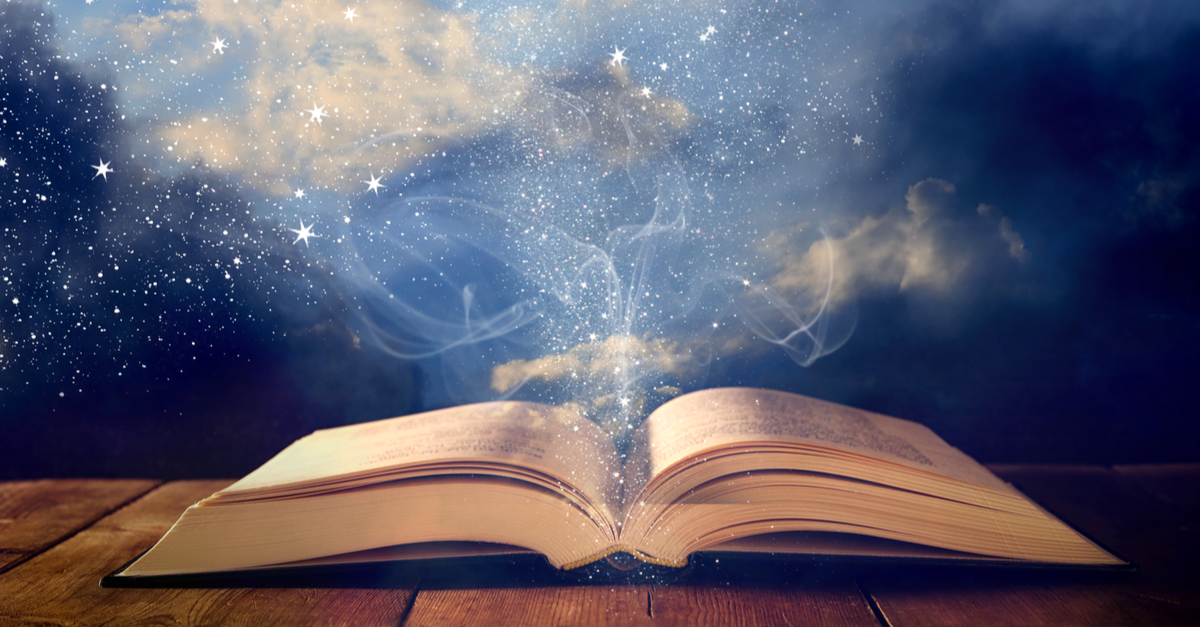 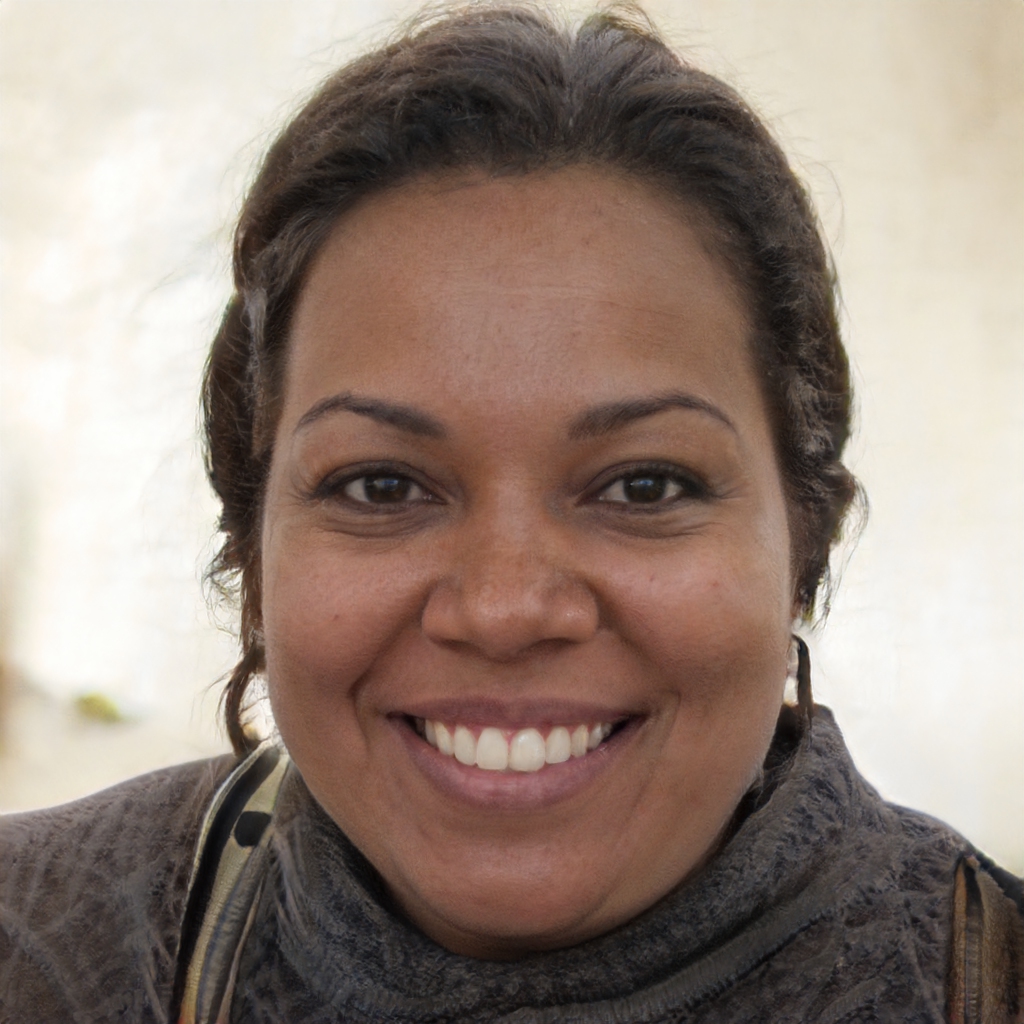 A Structured Way to Tell Your Story

Dreaming of becoming an author? The hardest part is getting started. While staring at a blank page can feel daunting, there’s actually a calculated way to kick off your novel, and that’s through story elements.

What are story elements? They’re the vital building blocks of a book, and they can be divided into two sections: simple and complex.

Simple story elements are non-negotiable fundamentals needed for even the most basic tales, and they include:

Meanwhile, the complex elements of a story take the reader to the next level. They offer deeper meanings, evoke more emotions, and give your voice personality. These are:

The initial step, of course, is having a clear picture of your story in your head. From there, you can begin mapping out your outline, and before you know it, your bestseller will be born. But first, let’s take a deeper look at what each element entails.

Characters are the personalities that drive your story forward. Not all characters are created equal, though they all play their unique role in your plot. They can be divided into four categories:

To write a truly great story, you’ll need to connect with the reader, and that begins with the characters.

While there are many different story elements, the plot is essentially the story itself. Every great plot follows this format:

It’s important to get your readers invested in the protagonist right away to lock them in. Once you have their attention, it’s the rising action that will keep them turning pages. The best plots contain a cohesive timeline of events that develop over the course of the story to keep the reader engaged.

Setting (The Where and When)

The setting is the story element that defines the time and place in which it unfolds. Not only referring to the physical location and year of the book, the setting can also include cultural, societal, and political aspects. With settings, you can opt for two different routes:

When it comes to fiction, the setting is where you can really get creative (think the detailed worlds of Star Wars and Harry Potter). Describing the realm of your story allows readers to become fully immersed, but be sure not to go overboard. Your reader will still be more interested in the plot itself rather than where it takes place.

No story worth telling lacks conflict. Without the intrigue of a problem to be solved, your plot would lack purpose. Conflict typically involves the protagonist facing some sort of dilemma, be it at the hands of the antagonist or an internal moral struggle, that progressively builds up to the climax.

Have a few ideas up your sleeve? You don’t have to limit yourself to one. Feel free to throw in subplots with their own series of conflicts involving the protagonist or supporting characters. What’s important is keeping the majority of your novel conflict-related, because that’s the stuff of great stories.

Reaching your resolution means your story is almost complete, but don’t lose steam just yet. The resolution may not be the bulk of your plot, but it’s arguably the most important. It’s the final piece of your novel, where all the conflicts get resolved and the underlying themes (we’ll get into that in a minute) become revealed. This is what will leave a lasting impression on your reader, so make sure it’s a good one.

Resolutions don’t always need to wrap up a story completely. If you plan on hinting at a sequel, or simply want to leave an air of mystery, that’s okay, too. However, lacking some sort of closure will leave the audience disappointed, and you don’t want to let them down.

The theme is not as concrete as the other story elements, but it’s just as essential. You can consider the plot as a tool to tell your underlying message - the theme - to your reader. The possibilities are limitless. Love, injustice, forgiveness, and coming-of-age are just a few examples. You can include several, but don’t overwhelm the reader with too many or you’ll lose the meaning in the mess. What’s important is that the protagonist learns the lesson by the resolution.

If you opt for a narrator POV, you have two options:

This is your time to shine. While the other elements of stories fully focus on the story itself, the style is your chance to infuse your book with some personal flair. There’s no wrong way to pick a style, whether you prefer a poetic-like prose or like to tell it straight to the point. Just keep it consistent.

Similar to style, tone affects the feel of your story and is determined by your personal sentiments on the matter, whether you express that directly through the character or through a more general vibe. As the author, you can express your tone through words, sentence structure, and punctuation marks. You can choose to sound excited, sarcastic, hopeful, nostalgic, or more - the list is endless.

Possibly the most abstract of all the story elements, mood is meant to evoke certain feelings from your reader. Your setting, theme, tone, and style are all tools you can use to stir emotions for your audience. In fact, mood is often interchanged with tone, though they’re not quite the same. For example, if your tone feels rushed and full of choppy sentences, it can cause the reader to feel anxiety, which would be your mood.

Short stories typically involve one mood, but novels can include several (though you should try to stick to one overarching mood). It's yet another excellent way to connect with your reader.

Effortlessly Map Out Your Story Elements With Chapterly

Chapterly offers all the vital tools needed to become a bestselling author, including templates and outlines for you to flawlessly organize your thoughts and create a masterpiece. Give our all-in-one writing and publishing app a try with a free two-week subscription.